How Safe is an Ungrounded Outlet? 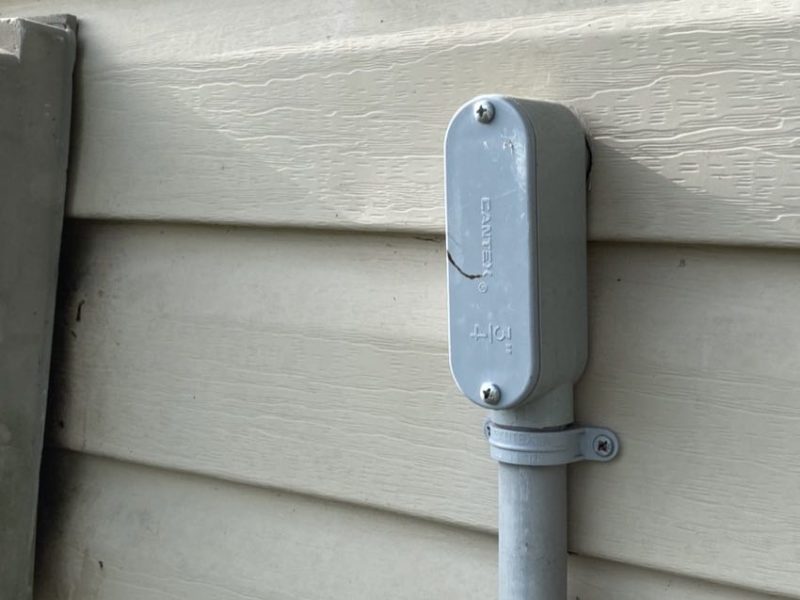 How Safe is an Ungrounded Outlet?

Before the 1960s, most houses had ungrounded outlets. The latter are sockets that lack the earth wire or the central slit. Such facilities were prone to electrical fires and frequent faulty appliances. It therefore became a norm that modern constructed houses have grounded outlets after 1960.

To better understand a grounded outlet, one must understand how electric current passes to an electrical appliance in a socket. The two vertical slits represent a hot wire that initiates current flow and a neutral wire.

The ground wire acts as a safety measure in an outlet system by earthing or redirecting current to the earth when there is a power surge. Thus, ground outlet safeguards against short circuits, electricity surges, and renegade electricity.

The electric current may be channeled to nearby appliances, objects, fabrics, or persons without such a feature. The latter leads to fatal electric shocks, especially to toddlers who like inserting objects into unguarded sockets.

Alternatively, adults may be electrocuted, especially when there is a power surge. Additionally, the electric appliances that will become nonfunctional due to the uninhibited power surges. The latter leads to frequent replacements or repairs. Thus, an increase in the overall cost.

Electricians state that most houses constructed in the late 1960s have messy wiring. The latter means that such homes have a mixture of ungrounded and grounded outlets. It would be prudent if owners of such homes consider electrical outlet replacement.

However, the primary concern is “yet.”  The latter means that such houses are still prone to electric fires; it is only a matter of time. If the right conditions are set, an electric fire is likely to ensue.

Contact the certified electricians at Mr. Electric Dallas for all your electric and electric outlet replacement needs.