The Benefits of Electrical Inspection in Old Houses 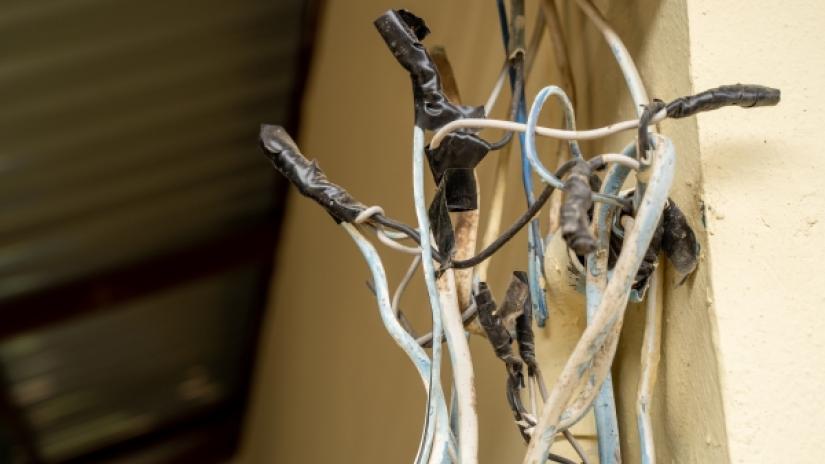 The Benefits of Electrical Inspection in Old Houses

It is usual for homeowners to wait for an electrical problem to occur before asking for an electrical inspection. However, being proactive is even more important if you live with your family in an aging house, as updating the existing electrical system has many benefits, and will keep you away from future incidents. Mr. Electric of Dallas and its team of electricians recommend such inspections and enhancements to allow the appropriate energy to be drawn by your home appliances without causing tripped breakers. It will ensure compliance with local building codes, as well as preserving your house’s value when you decide to sell it in the future.

Old house electrical inspections allow you to discover several common problems in advance, which can minimize inconveniences and repairing costs.

While they both control the flowing of electricity in the house and cut it off in case of overloaded, circuit breakers are a better choice because they have switches and wires that can be flipped and disconnected, respectively. On the other hand, when the circuit is overloaded, fuse boxes usually melt wires.

This wiring method doesn’t provide the needed energy for modern home devices. Knob and tube wires are easily overheated and can cause a fire.

It’s another outdated wiring method that loosens electrical connections because the metal heats up more than copper wires, which can cause melting insulation.

The two-pronged only outlets indicate that the outlet is ungrounded, which means it’s not equipped with ground-fault circuit interrupters, also known as GFCIs. These circuit interrupters prevent electrocution in the kitchen and bathrooms, as GFCIs only take four milliseconds to shut down the circuit in case of danger.

When home appliances draw more energy than the breaker allows, the circuit breaker trips, but having this issue repeatedly without the actual use of high-energy devices can be a sign of loose connections in the electrical system.

Older houses usually have fewer outlets than what our modern electrical use requires. This can cause circuits to become overloaded, potentially affecting your entire electrical system.

How Does an Electrical Inspection work?

Electrical inspections ensure that your system complies with safety standards through the evaluation of all electrical systems within your property. If you decide to hire Mr. Electric of Dallas, you’ll receive a detailed report highlighting the urgent issues to be addressed. The electrician will answer your questions and will go over the report with you.