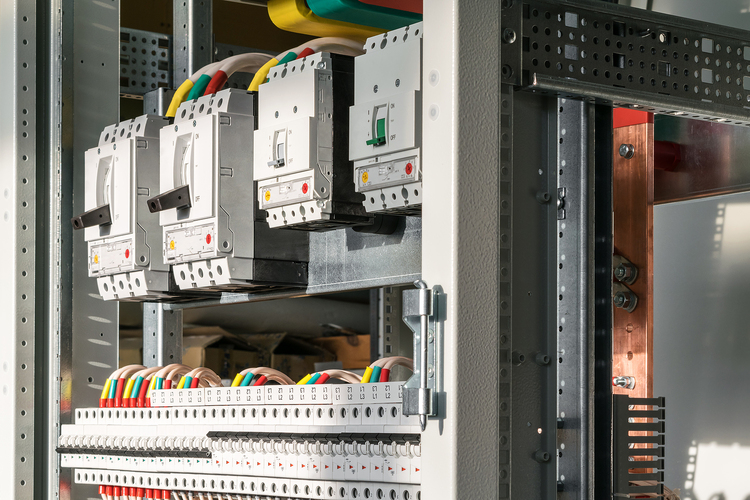 Fuses are little plugs with filaments inside of them. Sort of, but not really, like a miniature lightbulb. When the filament gets too hot, as a result of a short circuit or power surge, the filament melts. As a result, electricity is no longer able to travel to that circuit. A blown fuse will have to be replaced before you can get back to your regular schedule.

Circuit breakers, meanwhile, are switches. More specifically, they are electromagnetic on/off switches. When a circuit draws too much power, the circuit breaker absorbs the surge and "trips" to the OFF position, cutting off the electrical supply to the circuit. Simply flipping the switch back into the ON position will be enough to bring back power.

Pros and Cons of Fuse Box Vs. Circuit Breakers

Plus, the fuse box was likely installed several decades ago and not built to meet the electrical demands of the 21st century. If you have been dealing with frequently blown fuses, then you might have just gotten your explanation.

Upgrade to a Circuit Breaker

Protect your property, enjoy lower property insurance premiums, and put an end to the drives to the hardware store for fuses by investing in a circuit breaker installation. The dependable electricians at Mr. Electric of Dallas are experienced, trained, and equipped to take care of the job quickly and correctly the first time around. Call Mr. Electric to consult with a representative, get your free price estimate, and schedule a flexible appointment today. We are ready when you are.