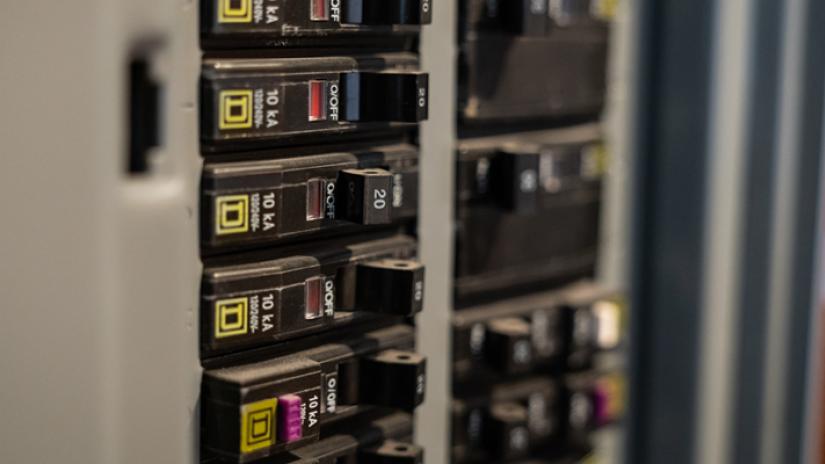 Circuit breakers are meant to trip "OFF" and cut off the electrical supply when there is unusual electrical activity in the respective circuit. This safety feature can protect you, your appliances or devices, and your electrical system from serious electrical damage. If the circuit breakers are frequently tripping, however, then there is some investigating to be done. In this short article brought to you by Mr. Electric of Dallas, we will go over common causes and help you troubleshoot your issue. If you live in the Dallas area and would like to hire an experienced electrician, then call Mr. Electric of Dallas to speak with a live representative.

What to Do When the Circuit Breaker Trips

As the name suggests, a circuit breaker will break the circuit connection when there is unusual or dangerous electrical activity in said circuit. This safety feature protects electrical wiring as well as connected devices from getting fried by electrical overloads. So, what do you do when, for example, a lightning strike sends a surge of energy through the circuit and trips the circuit breaker OFF?

Your first step should be to switch everything (devices and appliances) to the OFF position. In fact, unplugging them is the safest route but be careful not to touch exposed wires and do not tug at the cords! With everything turned OFF or unplugged, you should head to your circuit box and look for the appropriate circuit breaker. Flip the breaker from the OFF position back into the ON position and head back to the room to turn on or plug in your appliances and devices. If the circuit breaker trips again, then unplug everything and call an affordable electrician.

If the issue is simply an overloaded circuit, then unplugging some of the devices or appliances should resolve your issue. If the problem persists, then you may need to have an electrician inspect your circuit breaker and the electrical wiring. If you live in the Dallas area, then you can call Mr. Electric of Dallas. We offer circuit breaker repairs and circuit breaker replacement services.